George Lawrence Hannon, 82, of Mechanicsburg, passed away Monday, January 29th, 2018 at his home after a 5 month battle with ALS.
George was born October 19th, 1935 in Frankfort, Kentucky, the son of the late George L. & Martha Howser Hannon.

He was a graduate of the University of Kentucky, having received a Bachelor of Science Degree and Masters Degree in Civil engineering. Following initial assignments in the highway construction field, Mr. Hannon joined the Bureau of Public Roads (now the Federal Highway Administration) where he spent 31 years of his career in various engineering, supervisory, and managerial positions and had served 15 years as a Special Assistant to the Pennsylvania Turnpike Commissioners where he used his expertise obtaining Federal funds and matters concerning provisions of the National Environmental Policy Act.

George Hannon was a 42 year Ski Roundtop Patroller and Director for an unprecedented term of 15 years and was the Patrol's third most senior active volunteer patroller. He has also served as President of the Susquehanna Ski and Snowboard Club (SSC), and had received its prestigious Lifetime Achievement Award. George also has been inducted as a member of the Pennsylvania Snow Sports Museum Hall of Fame. At the National level of the NSP, George served in many positions.

George was the recipient of many NSP and local patrol awards, including, Distinguished Service Award, Regional Outstanding Administrative Patroller Award, Outstanding Patroller Award, and Region Outstanding Service Award. George was Outdoor Emergency Care Instructor, and a former Eastern Pennsylvania Region Senior OEC Trainer/Evaluator. George served in the U.S. Army Reserves for six years and is also a committee member and supporter of the Wounded Warrior Patrol (WWP), which provides benefits, skiing activities and daily activities for wounded veterans and families from all branches of the armed forces.

George was a boat owner since 1954 and was a member of the Baltimore Yacht Club and where he served as a officer for 10 years. He was also a member of the Pequea Waterski Club and the Susquehannock Power Squadron.

He was predeceased by his son, George L. Hannon, IV. 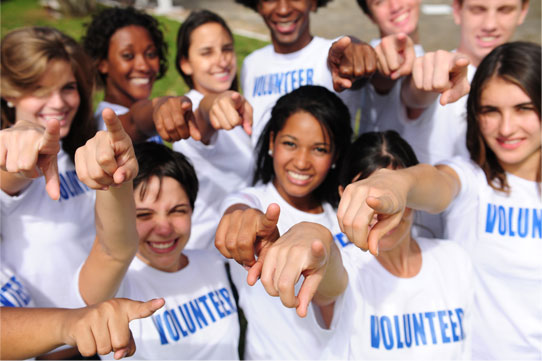